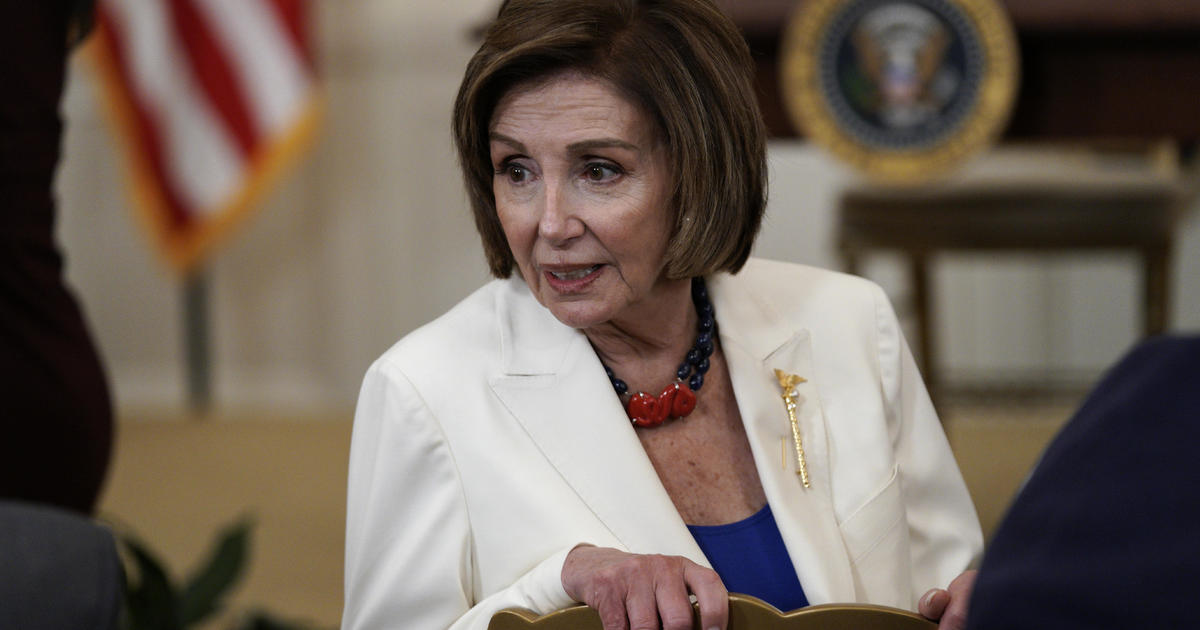 In a call with House Democrats on Tuesday, House Speaker Nancy Pelosi offered four options, including continuing to push for a commission or keeping the investigation inside of a congressional committee, according to multiple sources familiar with the call.

She hasn’t stopped trying to establish an independent commission to investigate the attack and what led up to it and suggested that another Senate vote on such a panel is still a viable option. Just six Republican senators voted to create the commission — Bill Cassidy, Susan Collins, Lisa Murkowski, Rob Portman, Mitt Romney and Ben Sasse supported advancing the bill – which was four shy of the ten needed to overcome a Republican filibuster. A potential seventh senator, Pennsylvania’s Patrick Toomey, missed the vote for a family commitment, but said in a statement that he would have supported creating the commission.

Senate Minority Leader Mitch McConnell urged Republicans to vote against the commission, arguing it was a purely political exercise that overlapped with existing investigations.

Pelosi also raised the possibility that a select congressional committee to study the attack could be created. It would be  controlled by Democrats but could include Republican members. But she has said her “overwhelming” preference was for a commission with bipartisan origins to shore up public confidence in the findings.

The two other options would be to leave the investigations to the existing committees that are studying the attacks, or to funnel an investigation through one committee, such as the House Homeland Security Committee.

Nine different House Committees and subcommittees have requested documents from the White House, federal agencies, law enforcement and the leaders that oversee Capitol security related to the attack, and some have held hearings to question the decisions of the officials who were in charge that day. Separately, the Senate Rules and Homeland Security and Governmental Affairs committees have been conducting a joint investigation with their own hearings.

Some lawmakers have called on President Biden to create a presidential commission to study the attacks in lieu of an independent commission, but  Pelosi deemed this unworkable in the call with House Democrats Tuesday, sources said. Other House Democrats suggested Attorney General Merrick Garland appoint a special prosecutor to probe the attacks, though this was also not among the options Pelosi presented to her caucus.

No decisions were made on Tuesday’s call, and the speaker promised to continue working to build consensus on a way forward on the investigation for the caucus, a source said.