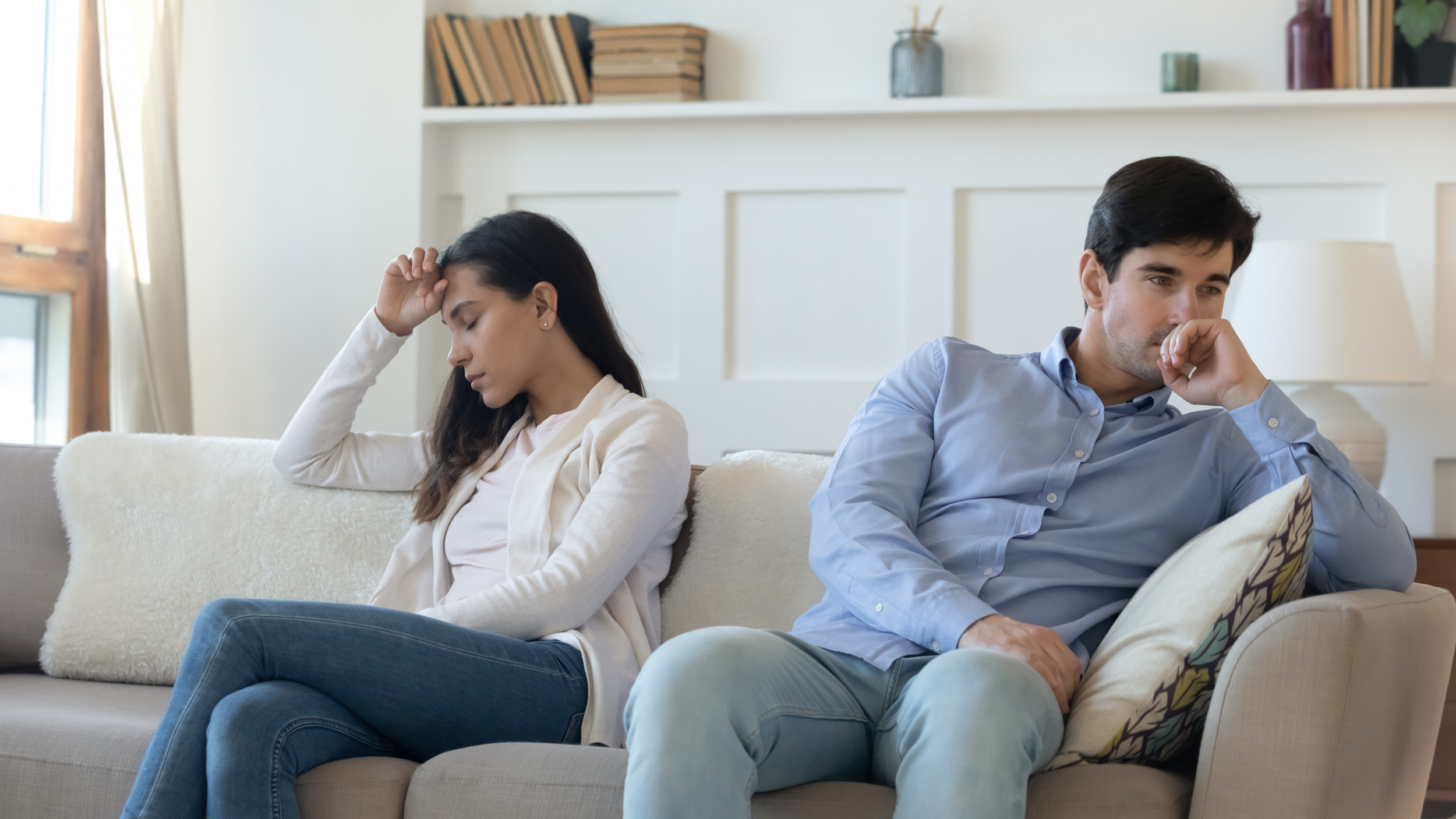 An accountant, who has been taking “rent” money from his wife’s disabled sister, leaves the internet torn in a new viral post.

Published to Reddit’s infamous r/AmITheA**hole forum, a woman under the username u/throwaway65009767 took her story to let the “AITA” followers decide if she was in the wrong for demanding her husband pay her sister back the money he took. The post has over 8,000 upvotes and 2,000 comments.

The Redditor begins her story by explaining that she took her disabled sister in when their mother passed away a few months ago. The only responsibility the original poster’s (OP) husband takes care of is her financial things as he is an accountant. Since she is disabled, she receives disability checks from the Social Security Disability Insurance. The OP does most of the actual care for her sister. She exclaims that things are “going well” for them.

Many people receive checks from the government. According to the Social Security Administration (SSA), in April of this year, over 9,000 people were receiving disability insurance with a monthly check of roughly $1,200.

She wrote: “I recently noticed that her benefits money wasn’t enough to buy her essential stuff like medical equipment. I didn’t much of it til I decided to do the math and found hundreds going missing without an explanation. I talked to my sister and she kept implying that my husband had something to do with it til she finally admitted that he’d been collecting ‘rent money’ from her and told her to keep it a secret from me.”

“I was floored….utterly in shock. I called him and had him come home for a confrontation. He first denied it then said that it was logical because my sister is an adult living under our roof and so she’s expected to pay rent. I screamed my head off on him telling him how f**ked up that was because she’s disabled!!! and this money supposed to go to her care, and more importantly he shouldn’t have ever touched her money,” she continued.

She demanded that he paid back all the money that she took from her sister. He argued that if she was going to live with them, she should be paying rent. She threatened to call the police if the money wasn’t returned. Shocked by her statement, he left.

Other Redditors took to the comment section to discuss their opinions on the OP’s situation.

“You moved a disabled person into you home and it’s disrupting your marriage. Sounds like he never really wanted this,” u/genkichan wrote, “He should not have hidden the financial issues from you like that either. He feels entitled to some form of rent and that isn’t entirely wrong in and of itself. You both suck for lack of communication, discovering expectations with each other and finding a solution for all involved. You moved your sister in. This doesn’t sound like a joint decision.”

“Full stop,” u/Chocolatecakeislife defended the OP in response to the comment above, receiving over 8,000 upvotes, “Her husband is stealing from a disabled person. The argument ends there. He is stealing he either pays it back or the police can handle the theft. It’s that simple. All the other details in your comment are irrelevant.”

“Part of her care is living in your house, it makes sense that she would pay rent. That’s literally what her benefits are for. I’m going to go with [Everyone Sucks Here]. While your husband IS in the right, and your sister needs to pay rent (as her benefits are part is her care and part if her care is living expenses) he shouldn’t have done it behind your back. You suck for yelling your head off, threatening the police (who likely would agree with your husband anyway) and for unilaterally deciding to take in your sister for free,” u/SpaceCrazyArtist said.

U/Ryan233tiger exclaimed, “[You’re the A**hole]. I’m doubting that you ever had a conversation with your husband about housing your sister for the rest of your lives prior to getting married. SSDI is literally to pay for living expenses. Even if you have the extra space for your sister in your home already, she’s still using utilities and eating groceries. It costs your husband money for her to be there.”

“You say your sister has been there for 8 months and noticed ‘hundreds’ missing. Sounds like she’s not paying anything more than $125 per month. That’s beyond reasonable, he’s clearly not trying to rob your sister blind,” they continued.