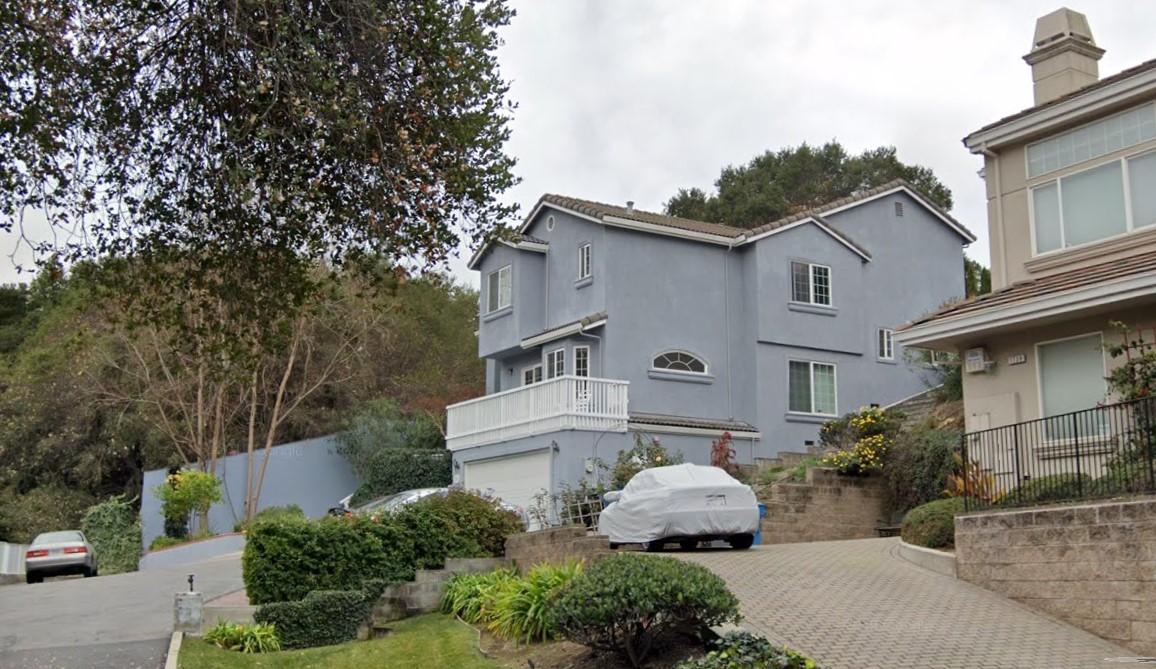 Now on the real estate market: The Bay Area crash pad where Mark Zuckerberg — and many of Facebook’s original crew members — got what we know now as Meta off the ground.

The six-bedroom, 4.5-bathroom home, which is not the Palo Alto house memorialized in David Fincher’s “The Social Network” but the one that followed, is up for grabs. It boasts a staggering $5.3 million price tag.

Located in the affluent Silicon Valley outpost of Los Altos, the home sits on a “quiet cul-de-sac with a personalized soundwall.” It’s perhaps not what you’d expect from a house that the controversial CEO referred to as “Casa de Facebook,” with interns and employees flowing in and out at a rapid clip.

The house, landlord Judy Fusco told the New York Post last year, was also the location of a sort-of postscript to the movie. Cameron and Tyler Winklevoss were on the home’s balcony arguing with Zuckerberg, she told the Post.

“I didn’t know who they were at the time,” she said. “But I saw them yelling at Mark on the balcony. They were not happy.”

Crystal Souza, the home’s listing agent, told McClatchy that the house has a techie pedigree that goes far beyond Facebook. LinkedIn and Apple executives have been past residents, and startups like Shopkick got their start in the home, she said.

But beyond the home’s place in Silicon Valley lore, it has the aforementioned balcony, bay windows, a breakfast nook and an entertainment room with plenty of natural light, according to the listing.