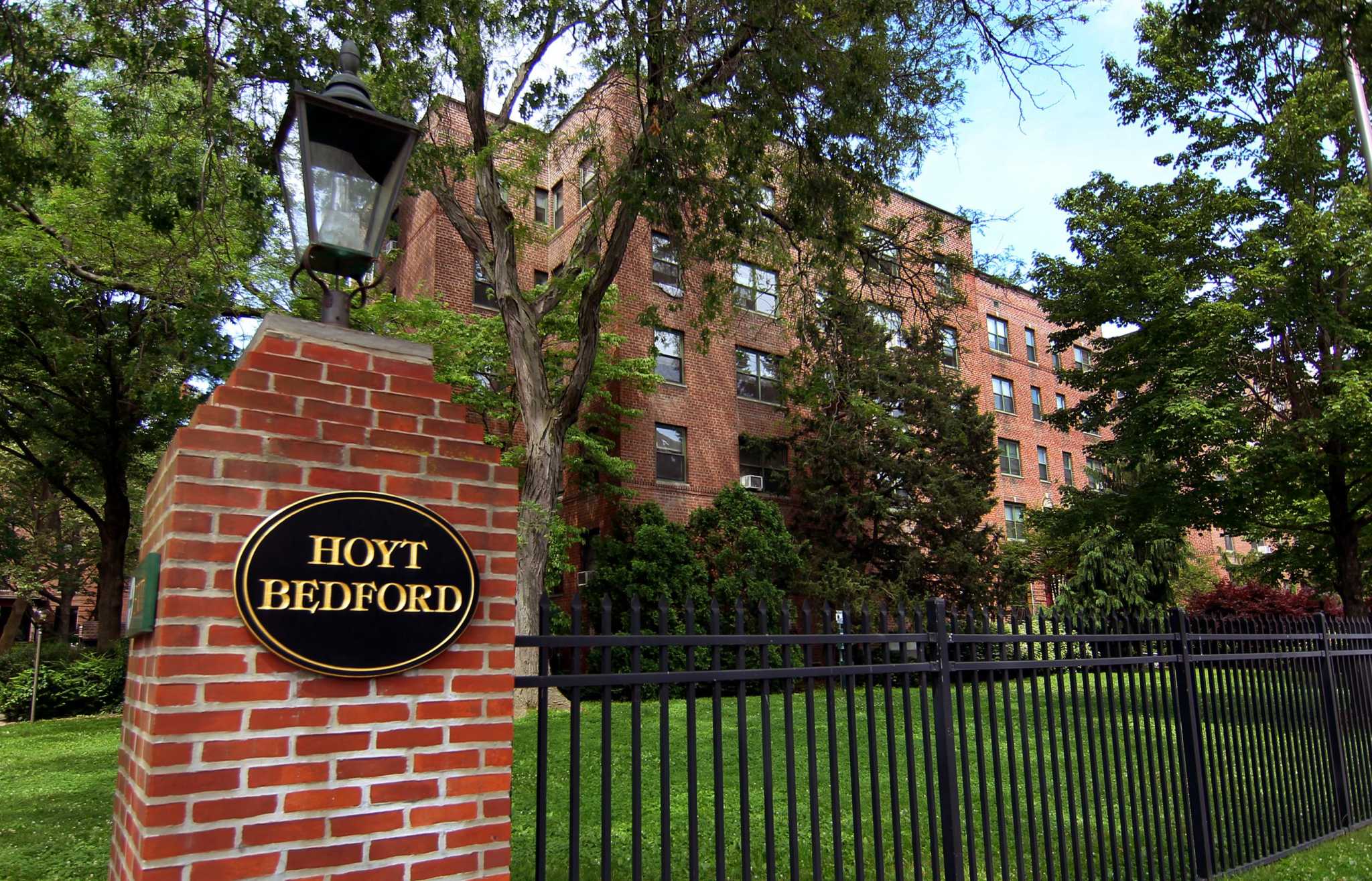 STAMFORD — The Hoyt Bedford apartments, a 350-unit complex across the street from the city’s courthouse, has sold for approximately $99 million, in Stamford’s second-largest property sale of 2021.

The seller was Stamford Apartment Co., which lists a business address in Freeport, N.Y. The firm declined to comment on the sale.

Hoyt Bedford’s sale price compares with a “total appraised parcel value” of about $46 million, according to property records. Those records do not indicate the reasons for the disparity between the sale price and the appraisal value.

About three months ago, in the city’s largest property sale so far this year, the 101 Park Place apartment complex in the South End sold for $105 million.

In April, The Fairfield apartments on the edge of the downtown changed hands for $84 million.

Also in April, the Harbor Landing apartment complex in the Waterside section sold for $73 million.

Local economic development officials have said that the multifamily-housing sector is boosting the single-family housing market, which has surged in the 16 months as buyers from New York City and other urban areas have sought out properties in suburban communities amid the coronavirus pandemic.