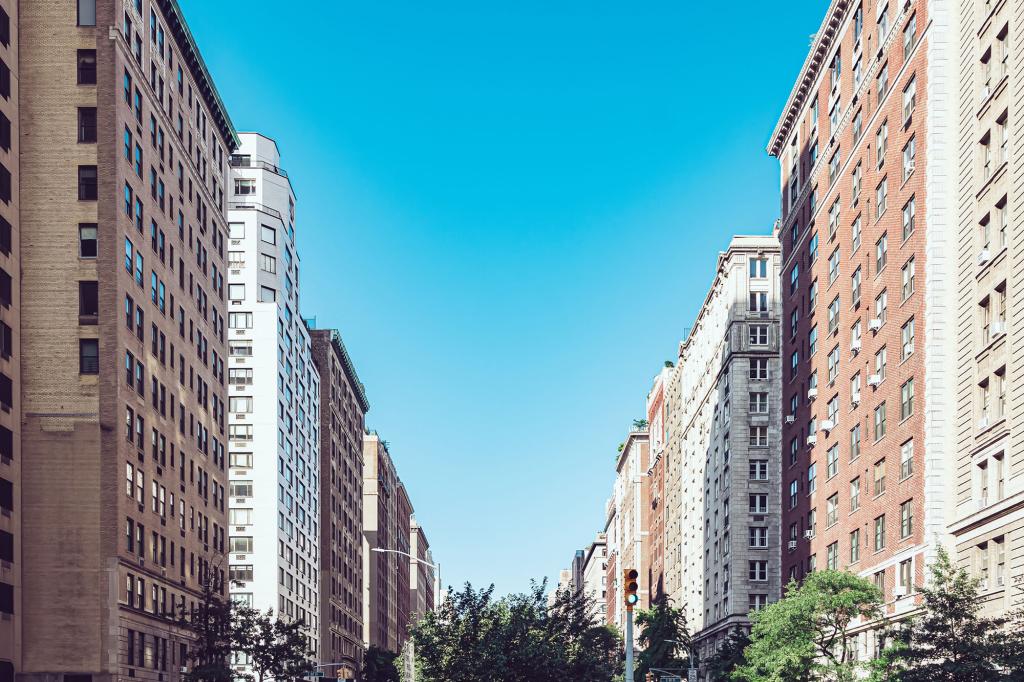 The median ask for a rental in Manhattan has skyrocketed to $3,925 a month ⁠— a staggering 31.9% year-over-year jump from April 2021 ⁠— according to Douglas Elliman’s latest market report.

That means, in order to apply for a city apartment, a renter would need to earn $157,000 per year, under the 40 times rent rule that landlords generally require.

It’s a new record high for rent in the city, coming off record lows during the thick of the pandemic. The unprecedented demand for apartments in the city, as New Yorkers return to work and new work-from-homers move to NYC, has even resulted in bidding wars for studio apartments, as The Post previously reported.

Meanwhile, the median New York household income was most recently just $67,046, according to the Census. So, to qualify for a Manhattan rental, you need to rake in close three times what an everyday New Yorker makes.

“Rents have never been this high,” said Jonathan Miller, the president and CEO of Miller Samuel Inc., which complied the data, told The Post. “As we continue to see record rents being set, that also means the threshold for salary is going to rise.”

Waterfront Queens neighborhoods cost even more. The median rent in northwestern Queens shot to $3,126 a month from $2,581 year-over-year. A studio in an area like Long Island City will now cost you $2,929, a staggering 51% more than in 2021.

But don’t expect relief anytime soon. Rents are expected to rise even higher this summer, as recent graduates arrive in town for new jobs. Worse still, the inventory of new apartments is expected to tighten, with few new developments coming to market.

The city’s sales market isn’t any better. According to a survey published by Zillow this month, the market has gotten so competitive and stressful that half of home buyers report the process made them cry “at least once.”

Younger buyers were much more likely to shed tears over the experience, with 65% of Gen Z buyers and 61% of millennial buyers admitting homebuying made them weep. Only 10% of recent buyers surveyed by Zillow said that no part of the process was stressful.

But while times are tough for those not bringing in a bundle, sky-high prices are nothing new to real estate-scarred New Yorkers, who have long relied on swarms of roommates and guarantors to make the rent.

“It’s not easy to digest,” Miller said, noting that inflation is also exacerbating the crisis. “But landlords want [renters] who are qualified to pay the rent. As we continue to see record rents being set, that also means the threshold for salary will rise, as the 40 times rule continues to be relied on.”